Posted on July 3, 2019 Categories: Events Comments are off for this post 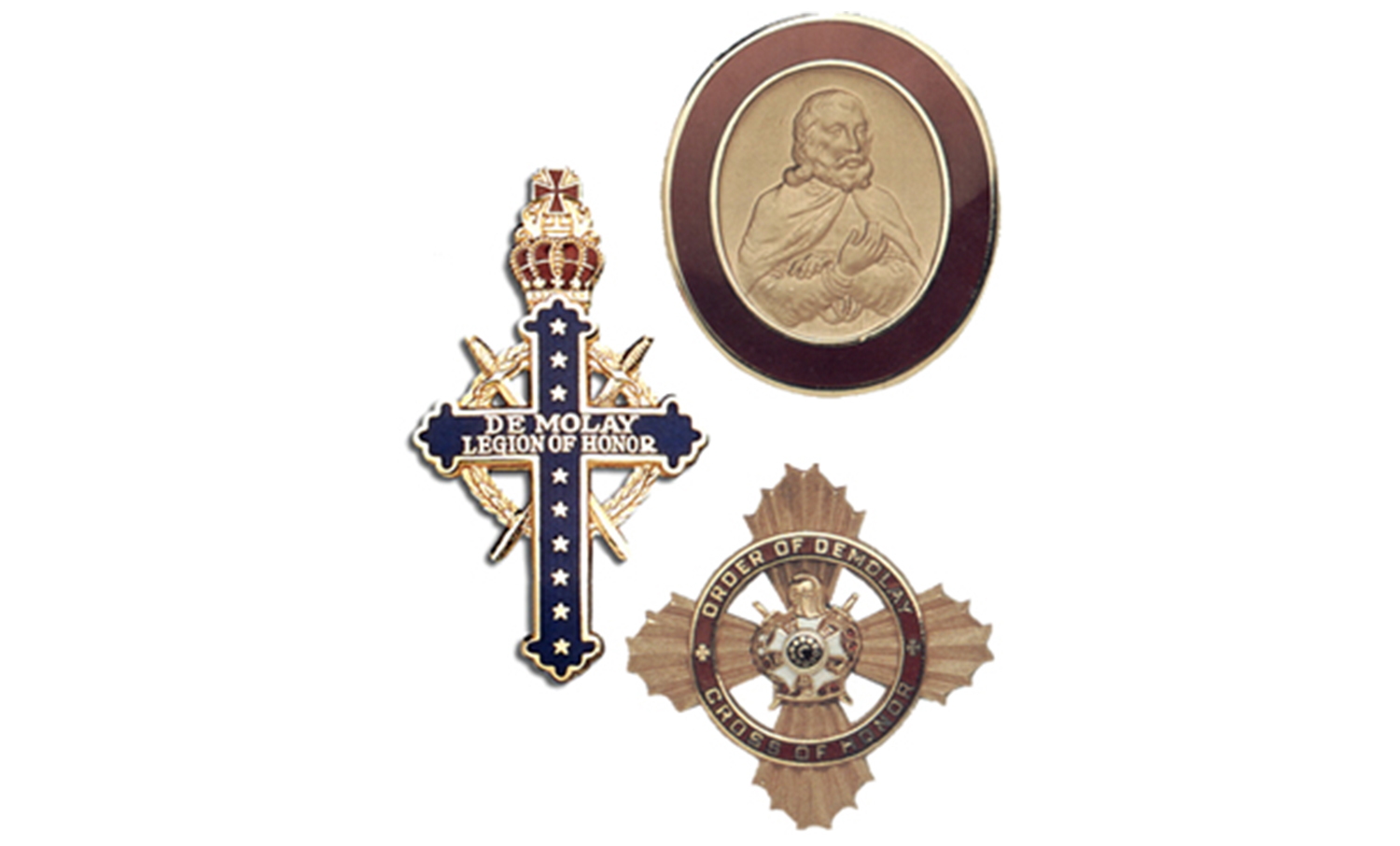 At the Annual Session in Kansas City, Missouri, the following members, advisors, and supporters were awarded DeMolay’s highest honors:

The Chevalier, Legion of Honor, and Cross of Honor will be invested at the Annual Honors Day on November 2nd. 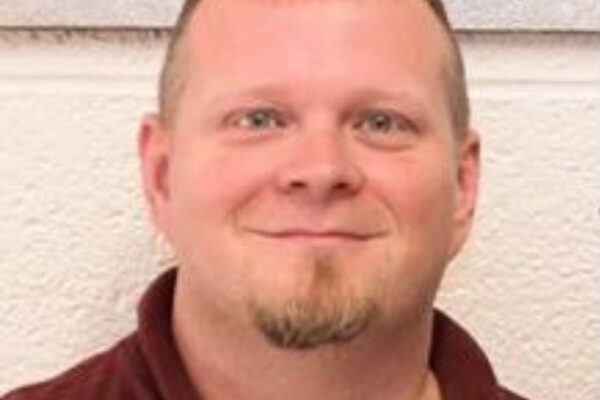 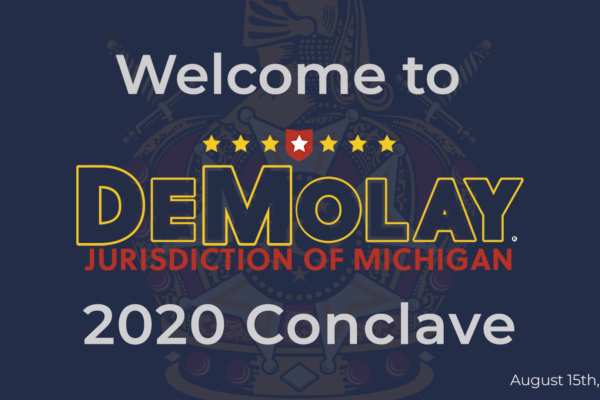